The Champions Who Walked Among Us – Article 3 – The Sojourner

Black skinned, nappy haired, this child’s place was to listen and obey, but what happens if she doesn’t understand? Is there no mercy for a child of nine years who, unlike others, was brought up in a home where a different language had been spoken?

Born in 1797 in upstate New York, the newborn baby had had no idea of her destiny; she had had no idea of the suffering she would endure at the tender age of nine years; no idea she would be separated from her family and tossed like many others of her race onto the market block to be sold like cattle.

Things went well for her until that fateful day when she became an It.   Sold to a family who spoke no Dutch, she spoke no English and entered the pits of hell. Infuriated at her lack of English, they beat her!  With rods and leather, they beat her! She was not a person but an It, an unruly, disobedient piece of property, which could not obey their orders, because It did not understand, so they beat It. After all, It had to function.

The piece of It, disguised as a small child, finally found freedom in God.  The lashings kept coming; they hurt and left intolerable bruises, but she would pray aloud as she cried out, hoping the God she had come to believe in would rescue her from the pain. He did.

Sold  to a tavern owner, she worked in  a bar with drunkards and women who were forced to enter into the world of prostitution, but the beatings stopped.  Here she probably saw the miserable sufferings of women and the ruthlessness of men; here she discovered her voice to speak out; here she discovered she was not an It but a human being–– who was being denied the right to live freely.

Unfortunately, she was sold again. Her respite had only lasted one and a half year, but it gave her time to refuel and strengthen herself for the brutality that awaited her. Being denied the right to marry the father of her first born child, because he was owned by a neighboring plantation owner, who was opposed to the marriage due to the fact the newborn would not be his property, she was forced to marry a slave that was owned by her new master, an older man who impregnated her four times.

On July 4, 1827, the state of New York issued its own Emancipation Proclamation and freed all slaves.  What had been started in 1799, by the legislature of  the state of New York,  to abolish slavery became a reality, but the woman who had endured so many hardships, and maintained her toughness, and her faith in the good of mankind was already free, and had already started seeking to find her children––the children she had born who had been taken away and sold into slavery.

During the Great Spiritual Awakening, she had a life changing experience, which would not only change the way she lived, but  would also change her name.  This woman became a friend of the progressive Quakers; she spoke out for the Civil War, recruited black men to fight for the Union, worked in government refugee camps for freed slaves, and spoke out for women’s rights.

Perhaps her most famous speech was made in 1854 at the Ohio Women’s Rights Convention, held in Akron Ohio. This speech characterizes her person as no other speech can.  She said, and please, allow me to quote her entire speech: Ain’t I Woman*

“Well, children, where there is so much racket there must be something out of kilter. I think that ‘twixt the negroes of the South and the women at the North, all talking about rights, the white men will be in a fix pretty soon. But what’s all this here talking about?

Then they talk about this thing in the head; what’s this they call it? [member of audience whispers, “intellect”] That’s it, honey. What’s that got to do with women’s rights or negroes’ rights? If my cup won’t hold but a pint, and yours holds a quart, wouldn’t you be mean not to let me have my little half measure full?

If the first woman God ever made was strong enough to turn the world upside down all alone, these women together ought to be able to turn it back , and get it right side up again! And now they is asking to do it, the men better let them.

Obliged to you for hearing me, and now old Sojourner ain’t got nothing more to say.”[1]

What a woman! One of the forerunners of freedom, she did not hesitate to pay the price.

On November 26, 1883, three days after Thanksgiving, at the age eighty-six years of age, the sojourner decided to take her flight. It was a wintry, cold day in Michigan, but the sojourner had completed her mission.   Isabella Baumfree, better known as Sojourner Truth, born and raised in slavery, died a free woman and had Walked On!

Walk On! All of you who are sojourners, I say, Walk On!

*The speech by Sojourner Truth has been entered exactly  as it was spoken in 1851. Grammatical corrections have not made. 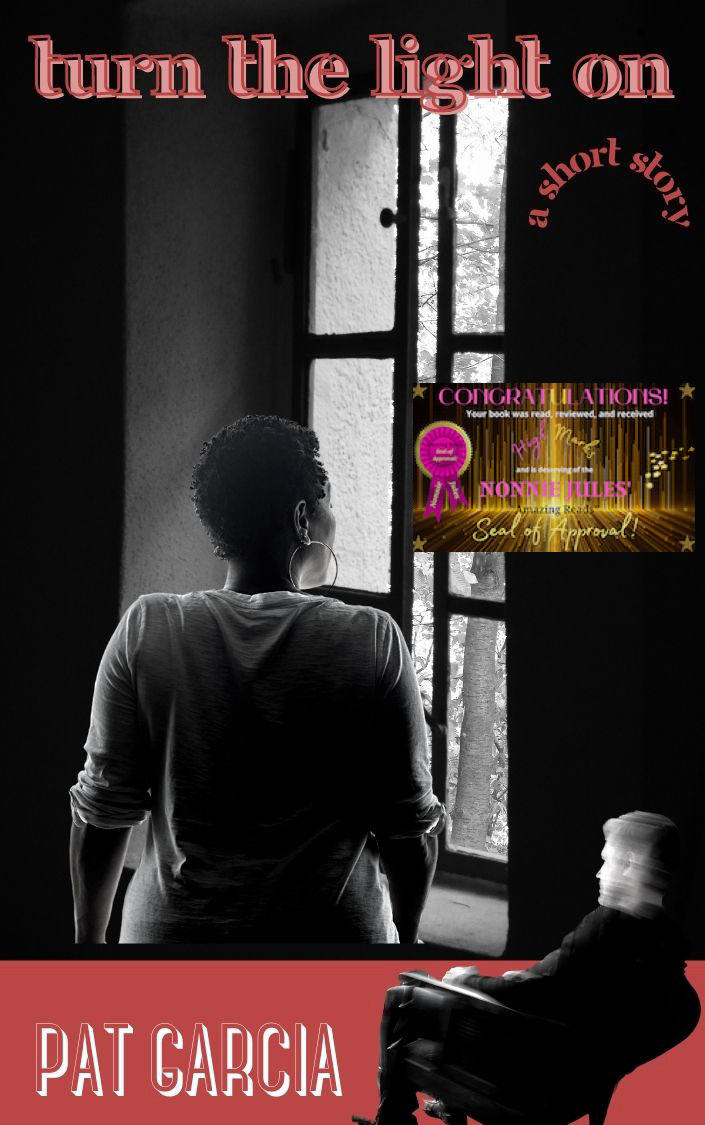 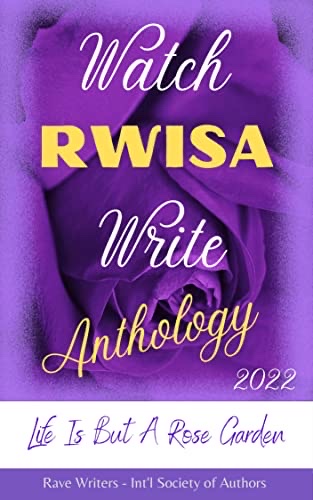